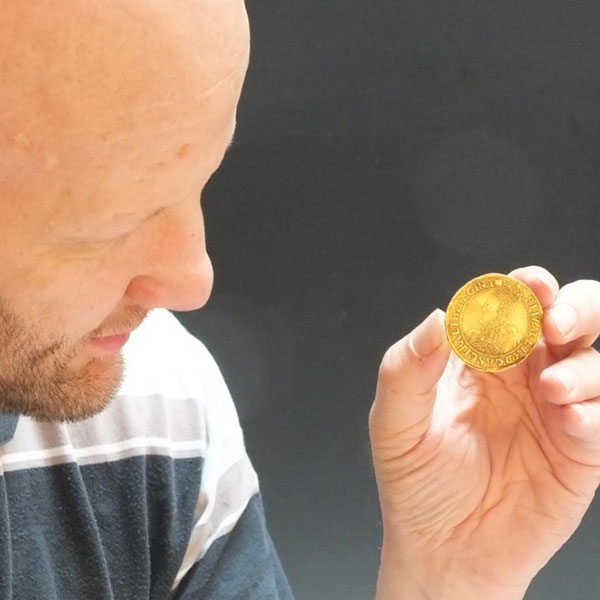 When several items of gold came into Staffordshire’s Cuttlestones Auctioneers recently for valuation, gold & jewellery specialist Dave Eglington found himself coming face-to-face with one of the most fascinating women in history.

Amid a selection of interesting coins, one particular example stood out – bearing the unmistakable profile of Queen Elizabeth I. The hammer struck gold coin would not have been in everyday circulation, but used for high value transactions, diplomatic gifts and wealth transfer, its image of Elizabeth in her full splendour as a great Protestant monarch - the equal to any of her Catholic rivals - a political statement.

Struck at the ‘Tower Mint’ in London, the coin bears a Woolpack mint mark, which not only dates its issue to 1594-96 – part of the sixth issue – but is also is a nod to the importance of the wool trade, a great producer of wealth for the country since Medieval times.

The legend that surround the queen’s image reads “ELIZABETH D G ANG FRA ET HIB REGINA” - which translates as "Elizabeth by the Grace of God Queen of England France and Ireland". The reverse, meanwhile, bears a crowned and square-topped shield of arms with ER at flanks, and a legend reading: SCVTVM FIDEI PROTEGET EAM – or "May the Shield of Faith Protect Her".

Dave says of his find: “As soon as I recognised Elizabeth I’s image I knew that we had something pretty special, so I got in touch with our coin expert, Adrian Simmons. Adrian confirmed my suspicions that this was a rare and valuable example and gave some fascinating insights into the coin’s history – including that to have such a coin in your possession would have been a real status symbol and a sign of ‘old money’.”

The coin will go under the hammer in Cuttlestones’ specialist Gold & Jewellery sale, which will be online only and held off-site, on Monday, 2nd August and is expected to achieve between £6,000 - £10,000. 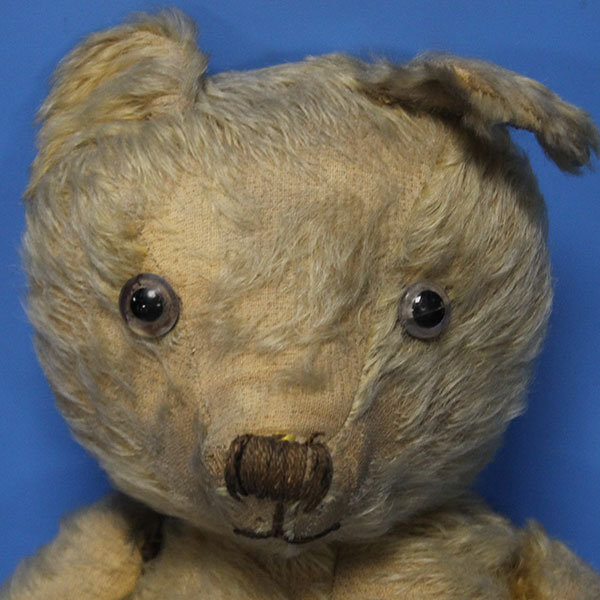 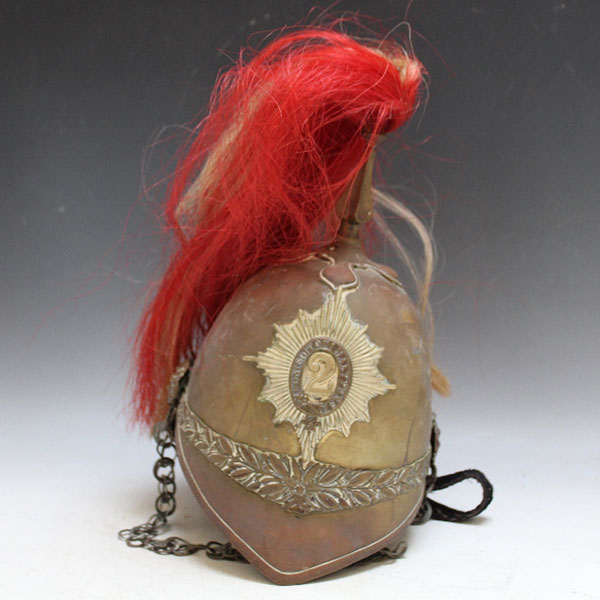 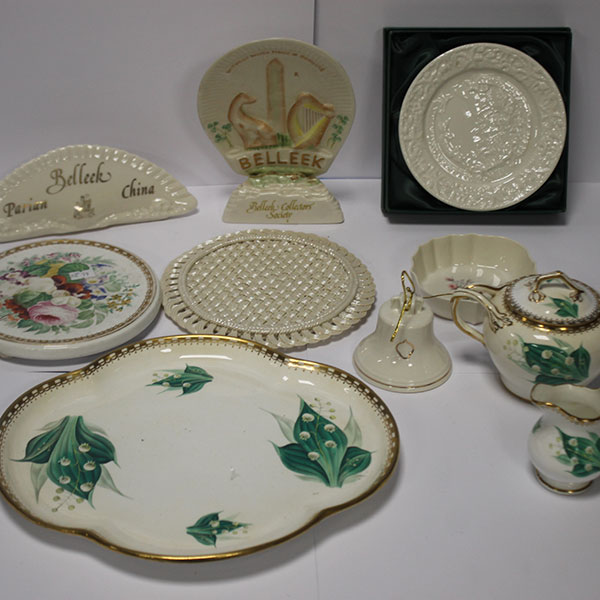