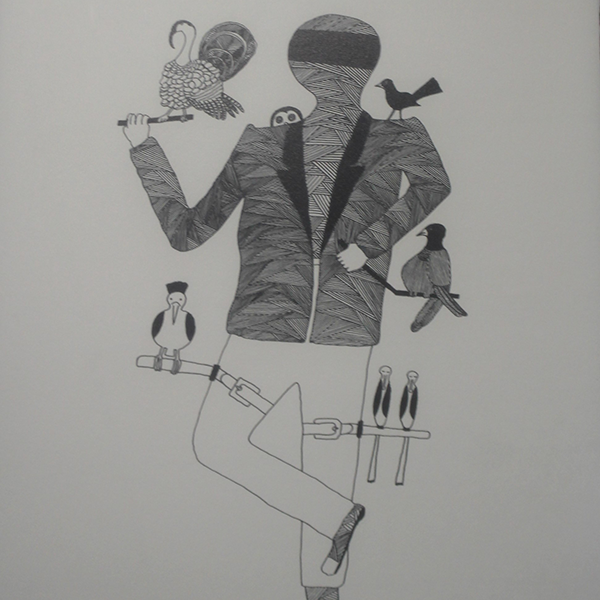 It’s a greeting that may take off in coming weeks, as many look forward to salons and barbers reopening with the easing of lockdown restrictions. Did national treasure Billy Connelly have a crystal ball back when he created a piece entitled ‘Happy New Haircut’ back in 2007?

Probably not. But apparently, his debut series of collection six limited edition pieces entitled ‘Born on a Rainy Day’ was inspired by a visit to an art shop in Montreal on a dull day, when Billy picked up some felt tip pens and a pad and started sketching islands – which soon morphed into a set of quirky, contemporary characterisations. The six works – entitled ‘Walkies’, ‘Blue Angel, ‘Happy New Haircut’, ‘Pink Tie & Hanky’, ‘Sandy & Andy McKay’ and ‘The Man in the Long Grass’ – were launched at a private viewing in London's Halcyon Gallery in March 2012.

This signed, limited edition print of ‘Happy New Haircut’ is number 72 of only 95 which were released in March 2012, and will go under the hammer at Cuttlestones’ Wednesday 14th April auction as Lot 46 in a section that will include another Billy Connelly piece – this time Lot 47, a signed limited edition framed print entitled "Fly Away Peter", Number 73 of 95 released March 2013.

Rosie Blackburn of Cuttlestones’ Wolverhampton sale rooms, where the online only auction will be held, says:
“Billy Connelly’s artworks have proven pretty popular – they hark to his zany imagination and comedic style, and to have two early, signed limited editions in the sale is a real coup. The Happy New Haircut piece in particular seems very topical at the moment, but the fact that Billy has recently returned to the public eye and is set to share his battle with his deteriorating health in his first autobiography later this year, makes this particularly poignant.

“The prints are delightful and, while they have sold out at the £3,500 mark in galleries it will be interesting to see how the pandemic has affected their value – the vendor is looking for a minimum of £1,500 each, and we’re pretty confident they could achieve considerably more – especially as our auctions can reach a global network of Billy Connelly fans!”

Both prints will go under the hammer as part of Cuttlestones online Antiques & Interiors sale next Wednesday, 14th April in Wolverhampton. The fully illustrated online catalogue is available to view at www.cuttlestones.co.uk and live online bidding is available by registering at www.the-saleroom.com  or www.easyliveauction.com. Telephone and commission bidding options also available – call 01902 421985. 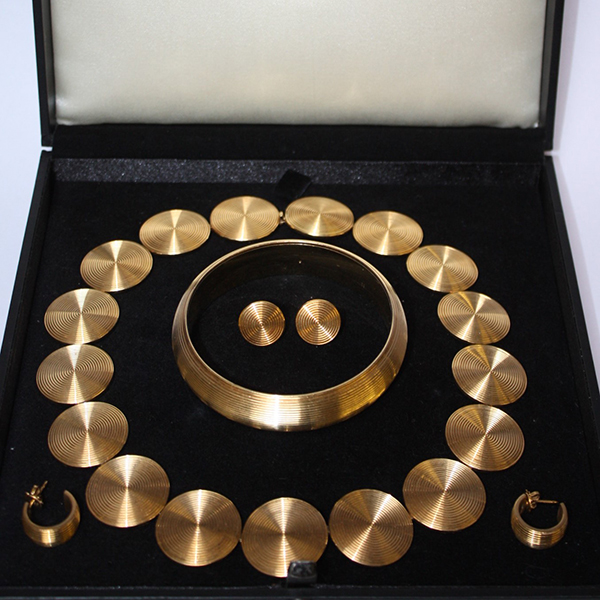 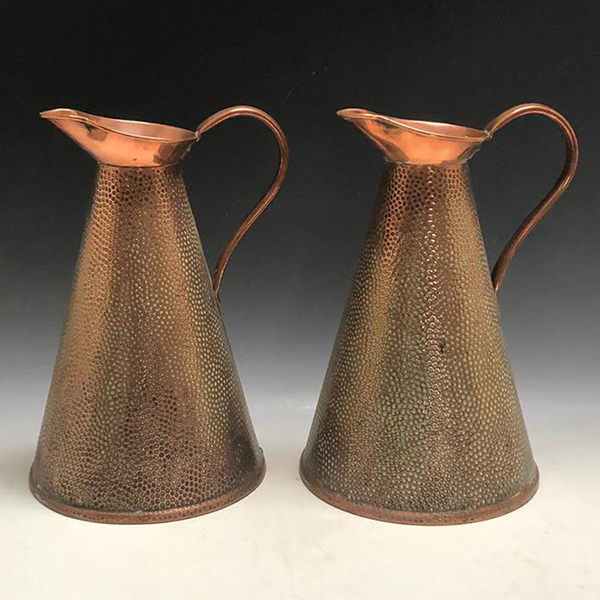