With online auctions now the ‘new normal’ and reaching an ever greater audience of bidders, we once again saw some exceptional performances in last week’s Antiques & Interiors sale at Wolverhampton Auction Rooms.

Works of art provided the first few star lots – with Lot 7, a 17thC oil on board portrait of a man from the Circle of Danial Mytons achieving an impressive £400 – despite being reduced from its original size, unframed and bearing extensive surface flaking. Later in the paintings section, Lot 17 - a rather twee oil on glass of two kittens believed to be by Bessie Bamber - also fetched £400.  Meanwhile, in the jewellery section Lot 118 – a diamond solitaire ring of approx. 1CT with a chip to one side of the stone achieved £350 and Lot 130, a miniature portrait set within an 18ct gold brooch, got bidders’ pulses racing, with the hammer falling at £290.

Other highlights included a lot 189, pair of Hallmarked silver candelabra, which sold for £300 and Lot 353, three boxes of art reference books that sold for £260. Two 1980s Honda motorbikes (Lot 599 and Lot 600) also attracted some attention – both with keys but no paperwork, they each saw the hammer fall at £650.

20th Century furniture once again proved its enduring appeal, with Lot 666, a quality two-piece oak bedroom set of wardrobe and chest of draws selling for £500, before Lot 730, an extending Ercol dining table - bearing slight fading and some light damage to legs caused by use - went for £650. Of more traditional style, Lot 741 - a pair of leather wing-backed Queen Anne legged Chesterfield chairs - sold for £480. 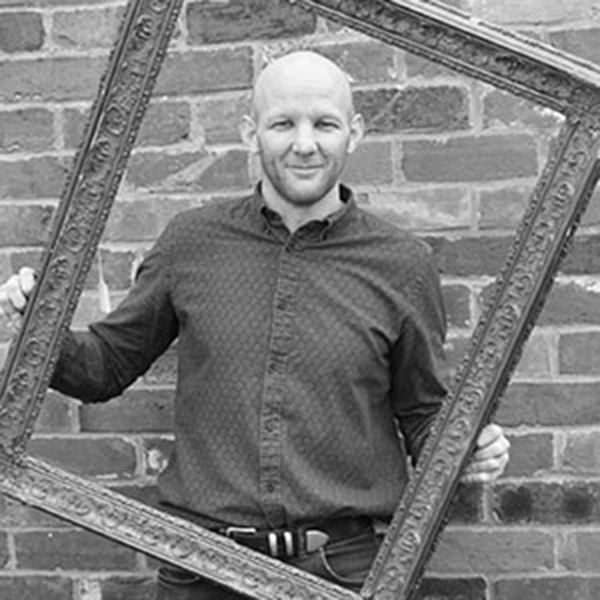 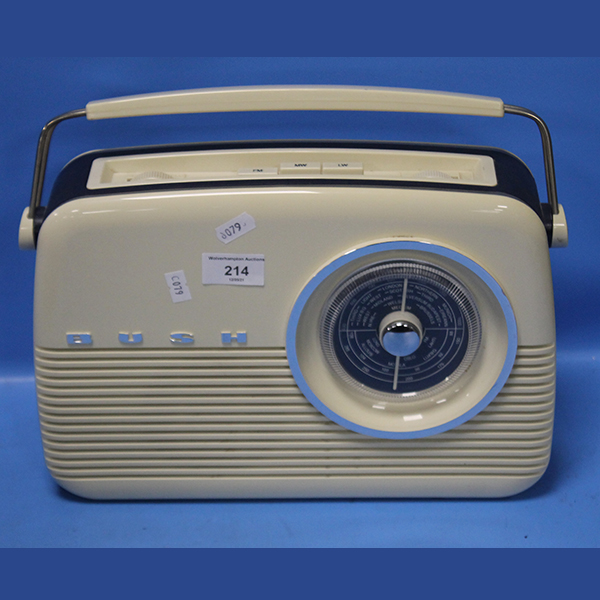 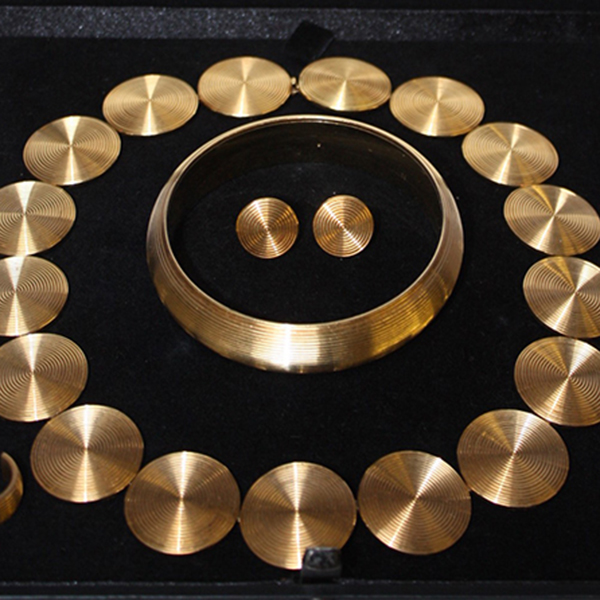 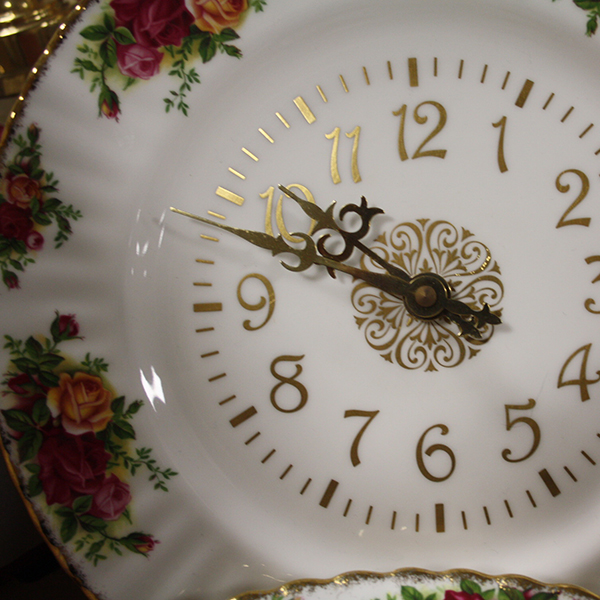