Some week for sapphires! Pendant sells for £11,000 at West Midlands auction…

Antique lovers were left stunned by the revelation on Sunday’s BBC Antiques Roadshow that a huge sapphire brooch - deemed worthless by jewellers – was actually worth a staggering £40-£50k. Just a few days later, in a Wolverhampton auction room, another sapphire – this time the star of a Victorian-style pendant set with diamonds – caused an online bidding war that saw the hammer fall at an impressive £11,000.

The piece went under the hammer at Cuttlestones’ Wolverhampton Auction Rooms on Wednesday, 15th July as part of a collection of jewellery consigned by a local vendor. Split into 44 lots, the collection went on to sell for a total in excess of £25,000.

Other standout pieces included Lot 99 – a Victorian diamond and guilloche enamel pendant, which sold for £1,150 and Lot 100 – another guilloche enamel pendant, this time featuring pearls as well as diamonds, that went for £480. Jewellery featuring portrait miniatures also performed well - with Lot 96 – a 19th Century 7-panel miniature portrait bracelet achieving £800 and Lot 129 – an oval portrait miniature of a lady set in a large yellow metal locket, which shattered its estimate of £60-100 when it sold for £480.

The high hammer prices reflect the strong market across the board for Cuttlestones’ online sales, as MD and Head Auctioneer, Ben Gamble, explains:

“We’re blown away by the success of our online sales in general – and the sale of the sapphire brooch for £11,000 is the icing on the cake. There may be a bit of a knock-on effect from the Antiques Roadshow discovery, but the catalogue had generated strong interest before the show aired from a diverse range of bidders in the US and UK. We had a lot of interest from the London and Chester trade and even had a bidder from the South East book an appointment to view the sapphire pendant – they drove up the day before the sale. Put simply, now is a great time to sell!”

For a free, no obligation valuation of jewellery or other antiques and collectibles, email photos to valuations@cuttlestones.co.uk or send via WhatsApp to 07949 603872. A full sale calendar as well as catalogues for forthcoming sales can be found at www.cuttlestones.co.uk 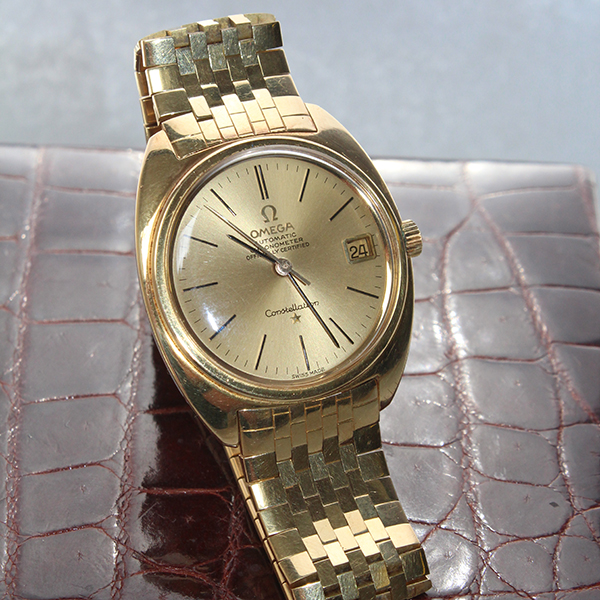 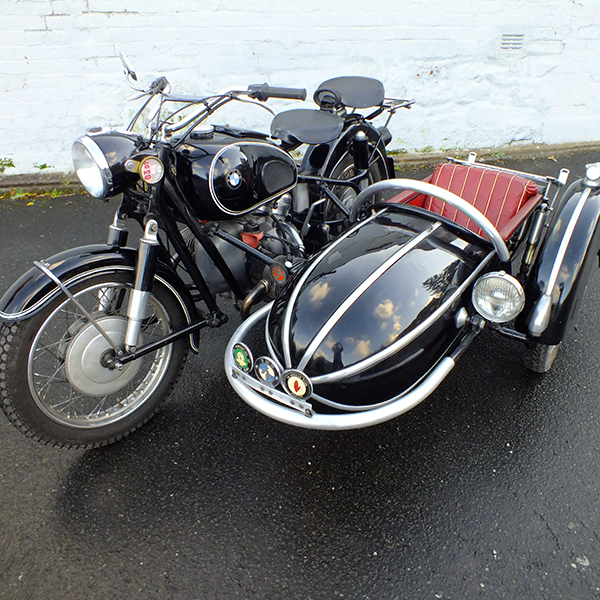 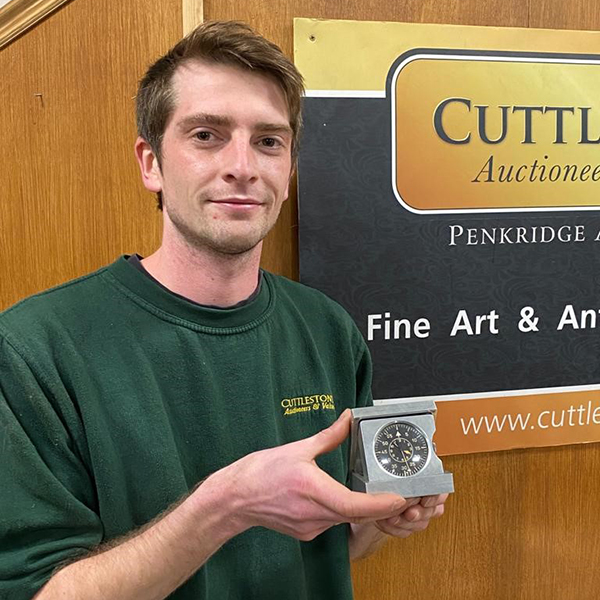 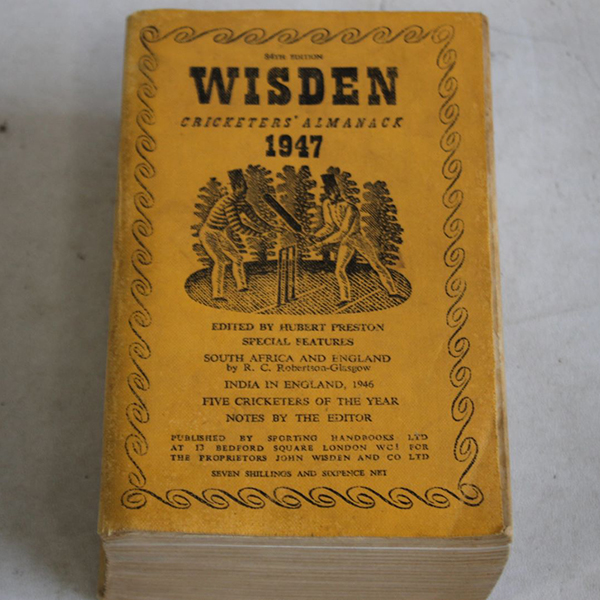 One for the wine lover in your life…

Set to go under the hammer in our Winter Antiques Sale on Thursday 3rd December.
buff.ly/2KAVvgg

What to by for the gent who has everything? We might have the perfect gift…

Collection of vintage motorcycles expected to fetch over £50k at auction!
High hopes for a collection of seven motorcycles set to come under the hammer during our Winter Antiques Auction on Thursday 3rd December.
buff.ly/3695v8N ... See moreSee less

The two Vincent’s are probably worth that. It will piss that amount

Our Specialist Collectors Auction gets underway tomorrow, with a huge variety of entries. All viewing and bidding is online, you can find out more at: ... See moreSee less

Diamonds, rubies, emeralds, sapphires – what will you find under the tree this Christmas?

‘Santa’ will be spoilt for choice with the jewellery section of our Thursday, 3rd December Winter Antiques Sale featuring some stunning pieces – including these rather gorgeous rings…

We hosted our biggest Antiques & Interiors auction in almost 10 years this week! Boasting a catalogue of over 1,000 lots, the sale took place entirely online as part of our COVID-safe policy. We offered late opening for collection appointments, postal and courier delivery for successful bidders.
Pictured is Harry Wilson with the military style travel clock that sold for £1,400
Find out more: buff.ly/36OMKqq ... See moreSee less

A collection of Wisden Almanacks – otherwise known as ‘The bible of cricket’ – is set to get cricketing fans in a spin when it goes under the hammer in our Specialist Collectors' Auction on Friday, 27th November.
buff.ly/2IKrV7I ... See moreSee less

The catalogue is out for our Antique & Interiors Auction on 18th November - the auction is online only and we are opening late on Thursday 19th for customer collections. All details can be found on our website: buff.ly/36zzshl ... See moreSee less

We'll be adding to our 'fifteen minutes of fame' this afternoon as we feature in BBC's Antique Road Trip! Filming took place over the summer, so it is your chance to see one of our online only auctions taking place.
We'll also be on your big screens on 19th & 26th November.
buff.ly/38wreJu ... See moreSee less

I actually bought that Solitaire set. What a surprise I had when I watched the show tonight.

Hi Clare yes we can for two weeks. What items are you looking at? Best wishes Ben

Are you still offering free storage or did that finish? Only asking as i am in isolation x

I have been to Cuttlestones at Penkridge today to collect my items, can I say that the staff there are second to none. The way that the collections were organised was faultless and the lads loaded me in double quick time. The lady on the phone, that I spoke to, was very friendly and helpful. Well done team xx

A selection of lots in our Antique & Interior Auction on TUESDAY 3rd November. Find out more on our website at: buff.ly/3oM5saf ... See moreSee less

A selection of lots in our Antique & Interior Auction on TUESDAY 3rd November. Find out more on our website at: buff.ly/3oM5saf ... See moreSee less

A selection of Jewellery & Watches in our Antique & Interior Auction on TUESDAY 3rd November. Find out more on our website at: buff.ly/3oM5saf ... See moreSee less