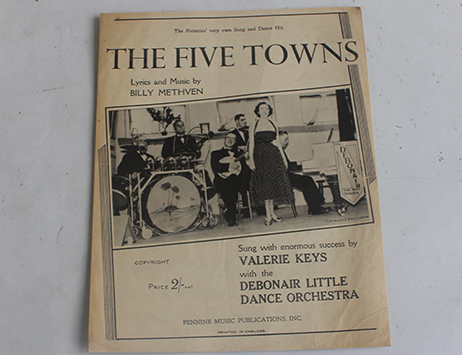 A piece of sheet music for a song by ‘The Staffordshire Cinderella’ – Stoke-born music hall favourite Miss Gertie Gitana – is set to sell at Midlands auction house Cuttlestones next month.

Part of a large collection of sheet music consigned in the Wolverhampton sale room’s Specialist Collectors’ Sale on Friday, 6th December the lot is dated 1902 and entitled “Just For To-Night” written and composed by Frank O. French and sung by Miss Gertie Gitana. Gertie, born Gertrude Mary Astbury in Longport, Stoke-on-Trent in 1887, was a popular music hall singer in the early 20th Century, making her debut as an 8-year-old at The Tivoli in Barrow-in-Furness. Her career would span several decades and see her perform on stages across the country as well as to troops during WWI as a forces’ sweetheart.

She passed away in 1957, but is remembered in several locations across her home city of Stoke - in the early 1950s, Frederic Street in Hanley was renamed Gitana Street in her honour, her portrait still hands over the door of The Stage Door pub (once called The  Gertie Gitana) and her Gitana's pub on Hartshill Road was named for her.

The 9,500 -piece strong collection also features other sheet music with local links – including a very rare piece entitled “The Potteries very own Song and Dance Hit. The Five Towns” – published in 1955, it features lyrics and music by Billy Methven and was apparently ‘sung with enormous success’ by Valerie Keys with the Debonair Little Dance Orchestra.

The lots will go under the hammer during Wolverhampton Auction Room’s next Specialist Collectors’ Sale on Friday 6th December. For more information call 01902 421985 or email wolverhampton@cuttlestones.co.uk

Submit a photo and we'll email you a valuation >> 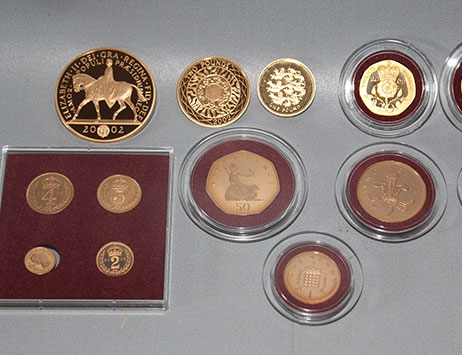 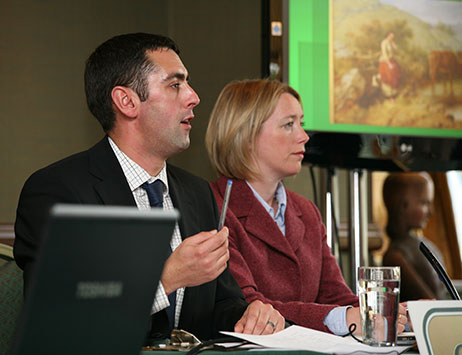 Cuttlestones to expand on success of online only auctions
Read more >>